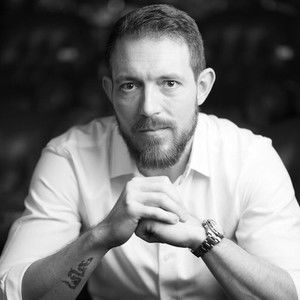 Mirch was the Head of feature and television development at Image Nation, a finance and production company based in Abu Dhabi, UAE. There, he supervised the Image Nation contributions in the development of Flight, The Help, The Best Exotic Marigold Hotel, Contagion, Careful What You Wish For, Ghost Rider 2, Midnight Sun, and 100 Foot Journey. Prior to his work at Image Nation, Mirch was Co-Head of Development at Zadan/Meron Productions (Chicago, Footloose, The Bucket List) where he was actively involved in developing a slate of feature film projects for New Line, Paramount, Summit Ent., and CBS/Paramount. He also developed and sold television projects and mini-series to CBS, NBC, Fox, ABC, and Lifetime.

He has lectured on all areas of filmmaking, speaking on panels at the Producers Guild of America, the Harvard Screenwriting Group, American Film Market, University of Southern California Film School, as well as several international film festivals and markets. In addition, he has consulted brands, including Burberry and Creative Artists Agency, on the expansion of their operations into emerging markets in the Middle East and Asia. 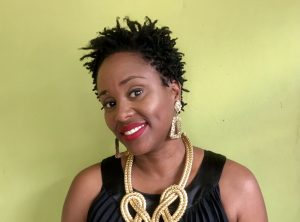 BSc. Psychology, Post Grad. Dip. Mediation Studies  Louris is an Actor, Artist-Educator, Mediator, Film and Theatre Producer, and Director.   She began her performance career at 17 in 1995 when she 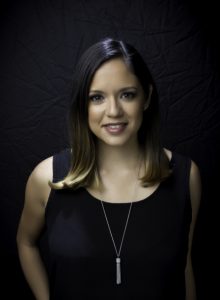 Teneille Newallo is an award-winning multi-hyphenate from Trinidad & Tobago who’s starred in multiple films, won film festival awards and placed in multiple screenwriting competitions throughout North and Central America. Her debut film as 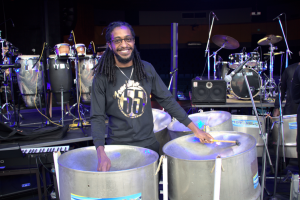 Dike Samai is a Film Composer, Orchestrator, Steelpan Arranger, & Performer, from Trinidad and Tobago. He has worked on a number of award winning short and feature length films with

Lisa Wickham, President/CEO of Imagine Media International Limited, is an award-winning Producer-Director-Multi-Media Personality. Lisa has filmed in Europe, Africa, North America and the Caribbean. She has worked on projects for COMPLEX/Warner Brothers, ITV-UK, US cable networks VIACOM/VH1, BET & TV-One and MTV-UK.