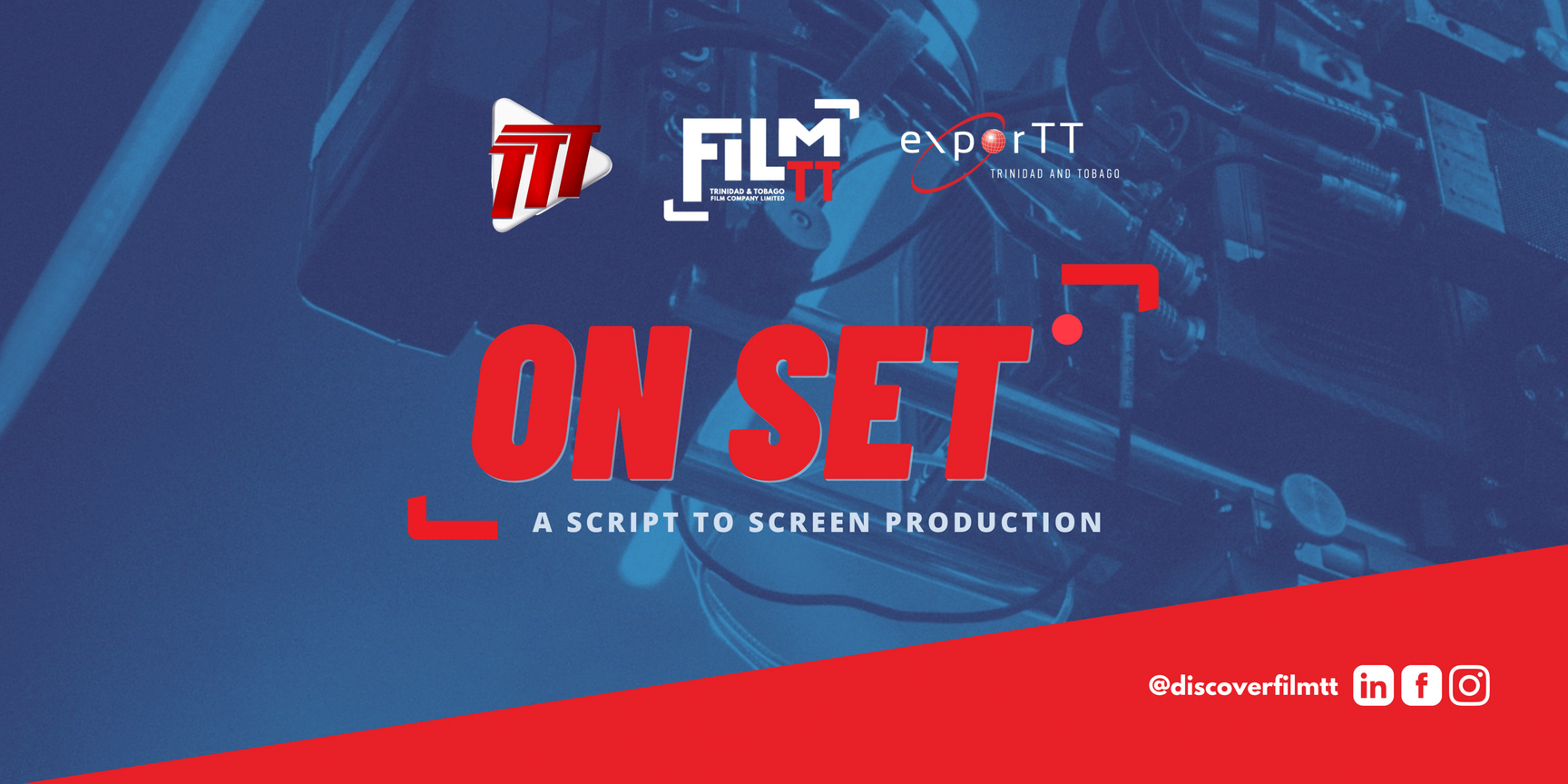 FilmTT announced the launch of the second edition of the Script to Screen Programme: On Set on May 10th, 2022. On Set is a 5-month production incubator to create a 5-episode (22 mins) television series in collaboration with TTT Limited and exporTT. The production incubator begins with an open call for the Writers’ Room.

The Writers’ Room is a one-month on-the-job training for writers to familiarize themselves with the TV sitcom/studio format, which included training/mentorship.  Five writers were shortlisted to participate in the Writers’ Room.

FilmTT held a 2-day retreat that included capacity development and networking engagements and ended with the Showrunner Pitch. The retreat and pitch were part of the Writers’ Room phase of the On Set. Of the 5 pitches, one was selected to be made into a sitcom by a panel of judges led by TTT Limited. The Writers’ Room will comprise of all 5 writers who will rewrite the script under the guidance of the Executive Producers and the winning Showrunner, Richard Ragoobarsingh. The first episode is expected to air in September, 2022. 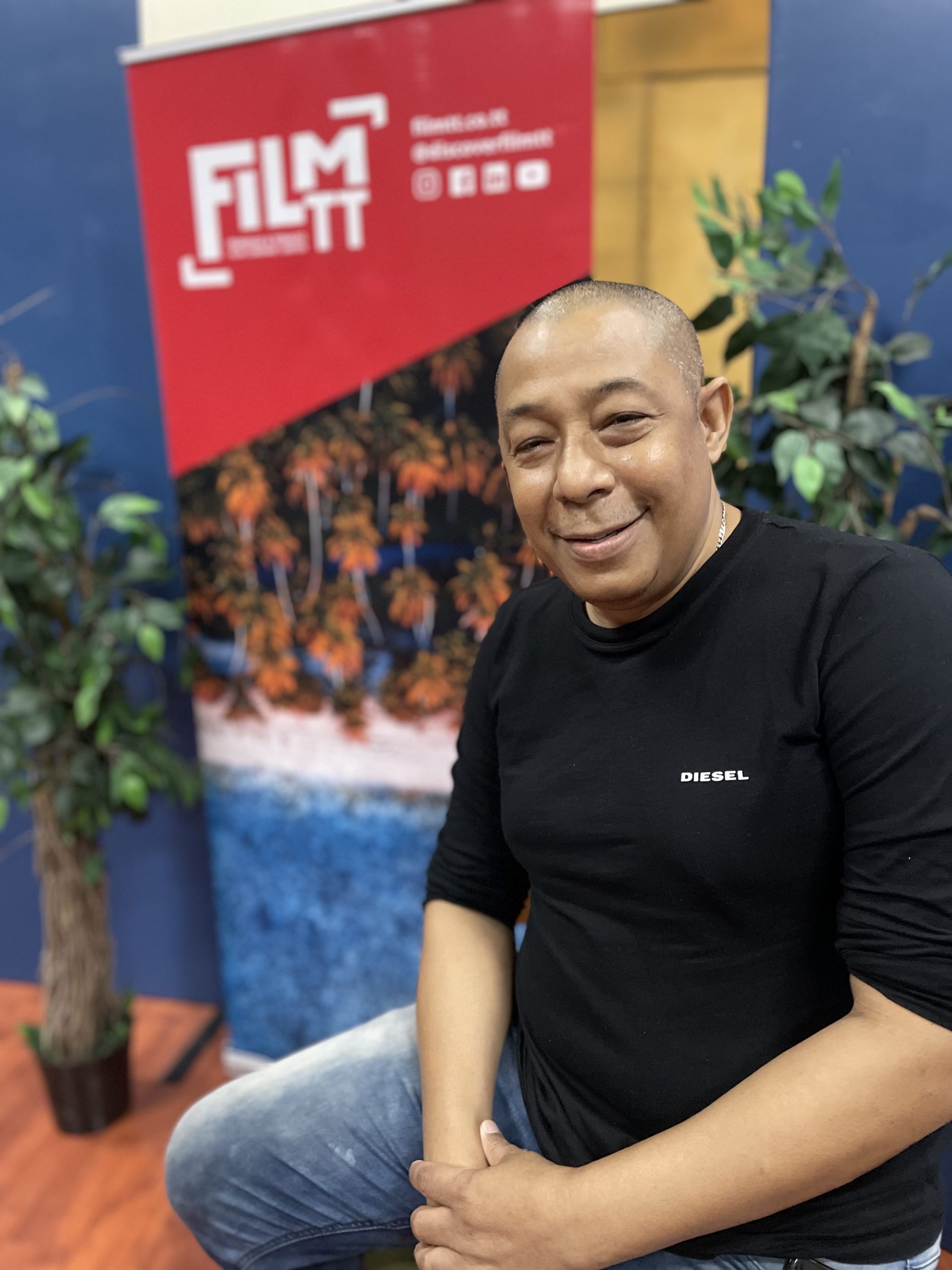 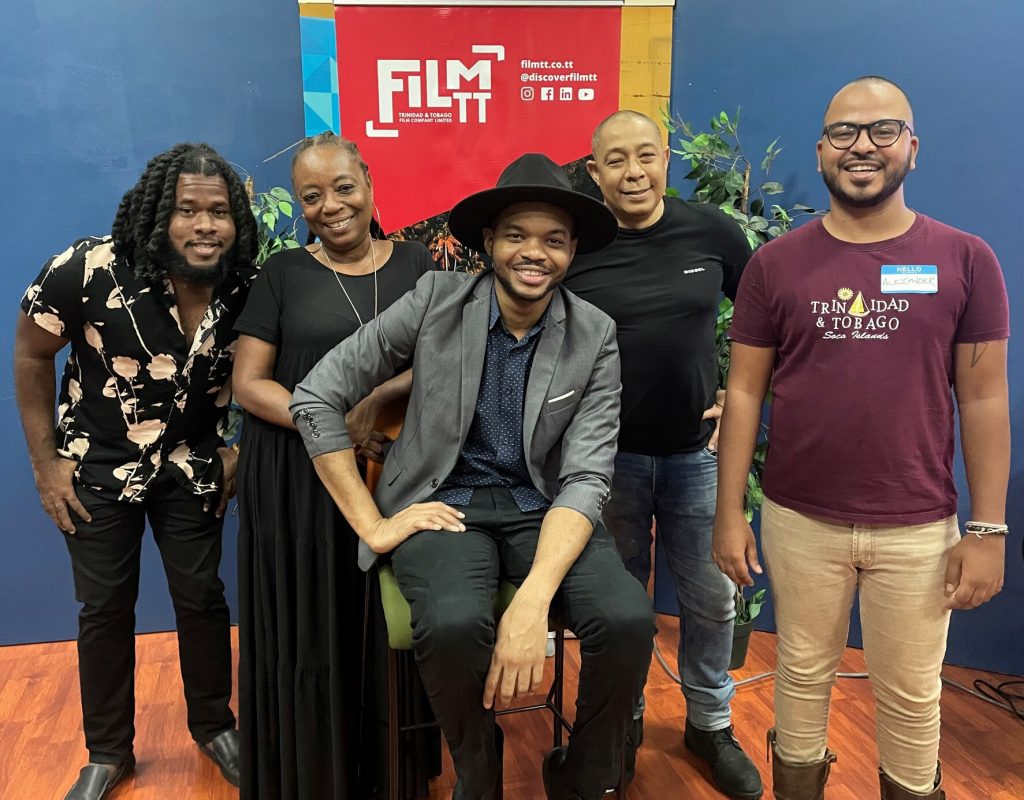 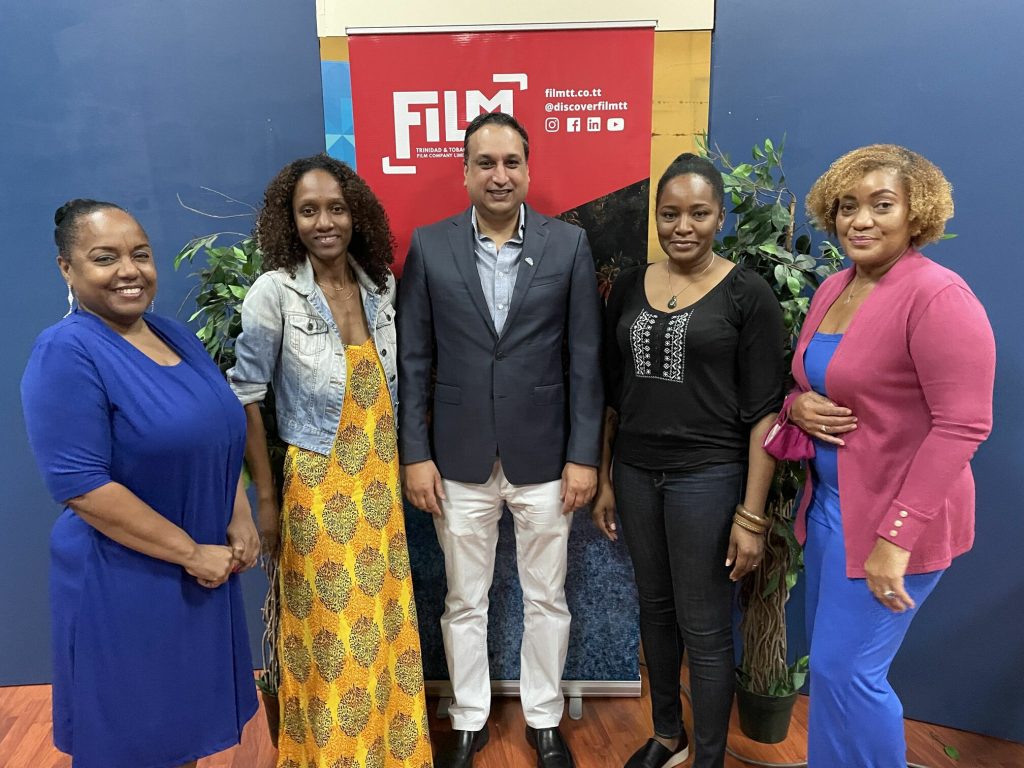 To keep up to date with what’s happening ON SET, follow our social media platforms :